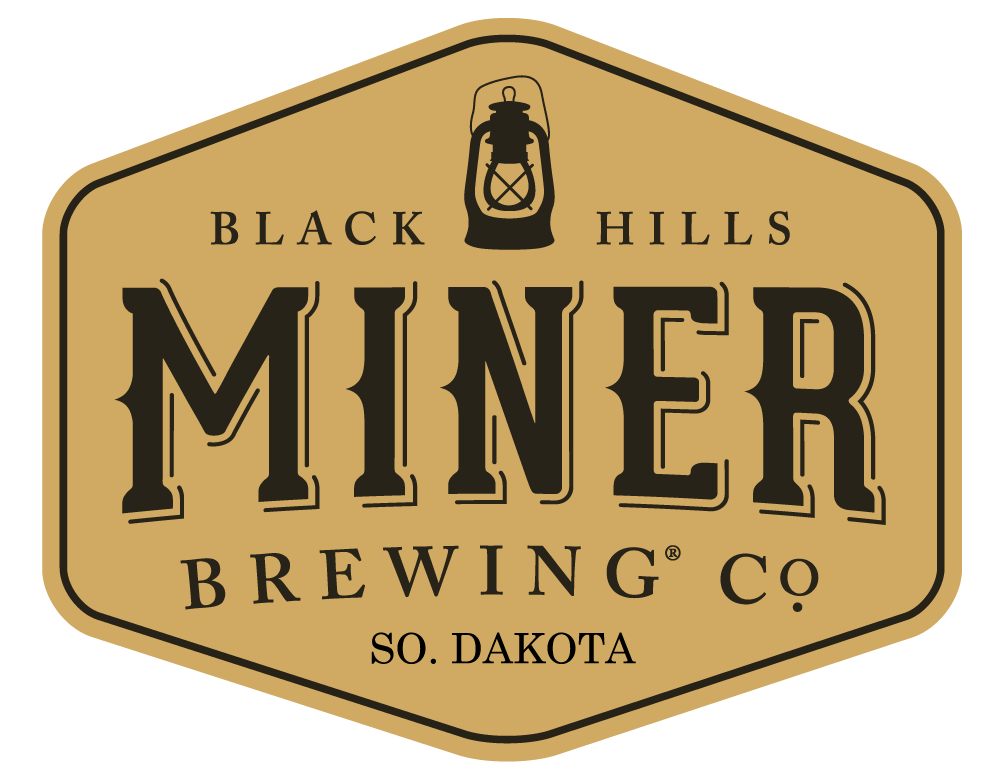 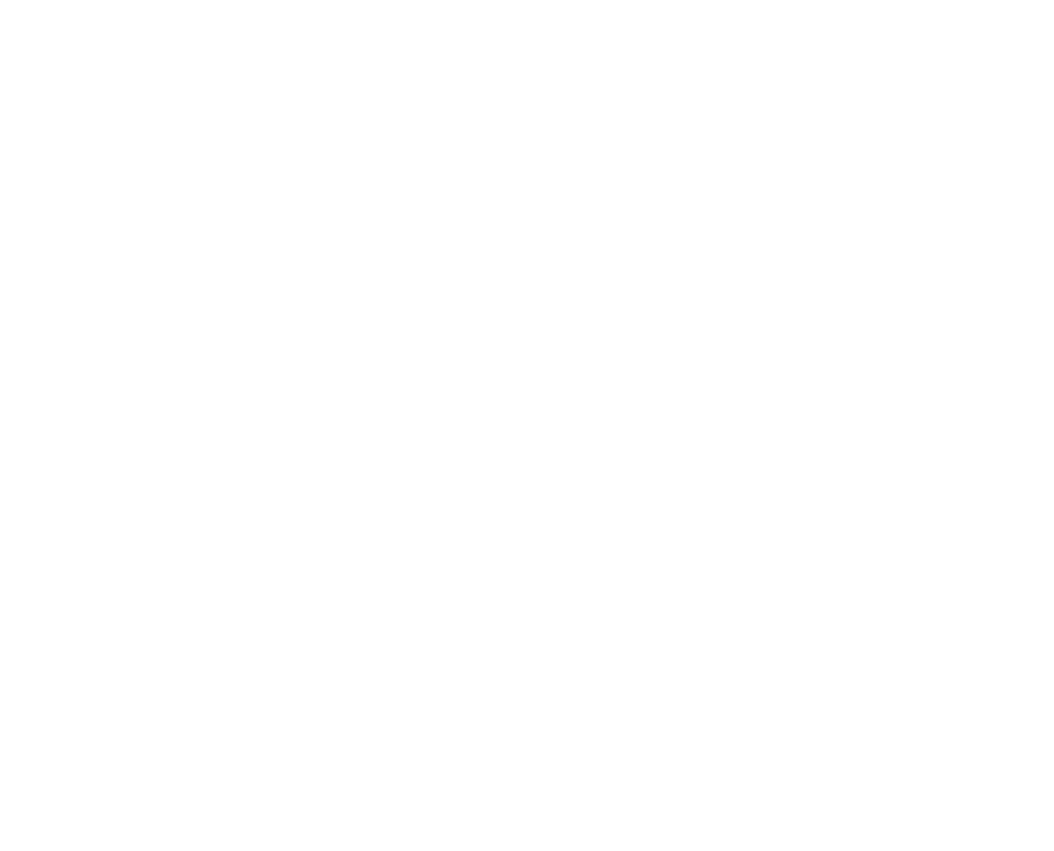 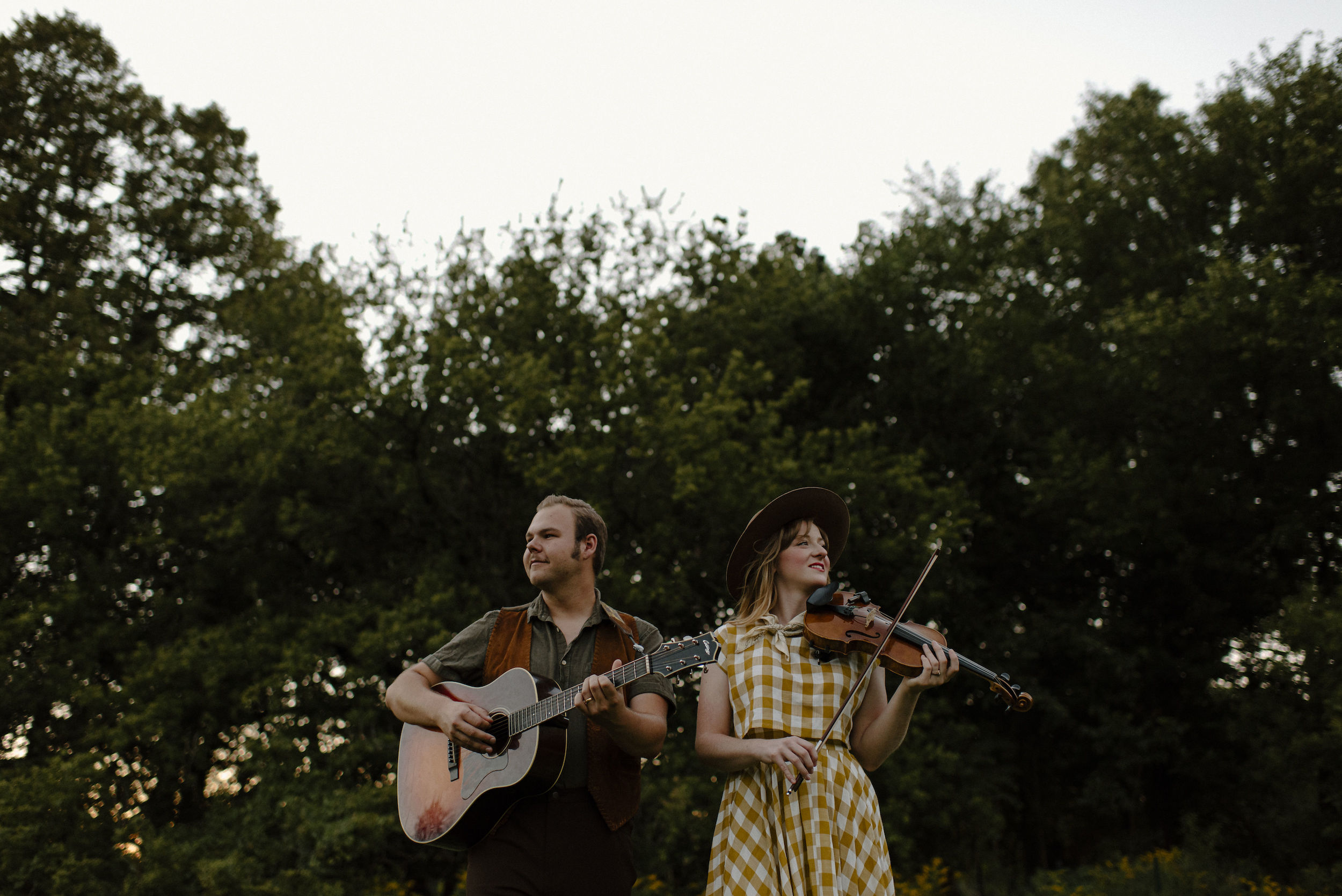 Join us on Friday, September 2 at 7:00 p.m. for another free concert in the Miner Brewing Company Taproom as Lincoln, Nebraska husband-and-wife duo The Wildwoods make their first trip to Hill City. 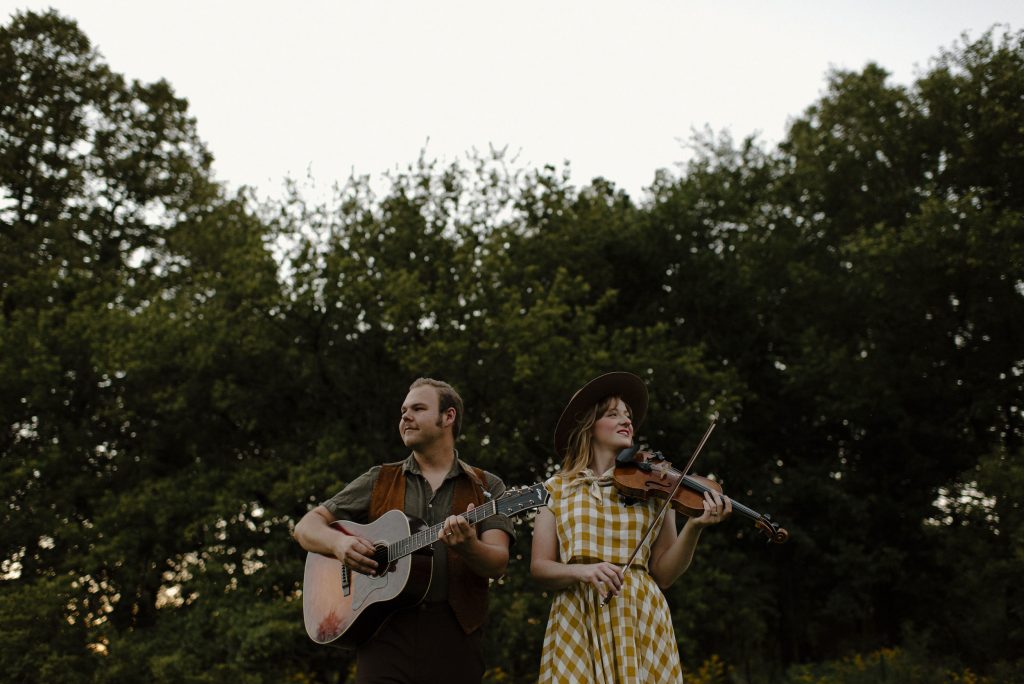 CONNECT WITH THE WILDWOODS

The Wildwoods are an enchanting Folk/Americana duo based in Lincoln, Nebraska, whose flowing songwriting tandem has been praised by Paste Magazine as “focused and charmingly human”. The Wildwoods’ delicate melodies and descriptive lyrics come from nature, love, experiences from the road, and growing up in Nebraska.

The Wildwoods consist of husband and wife duo, Noah and Chloe Gose, who share a wide range of influences from the styles of Watchhouse, The Decemberists, Gillian Welch & David Rawlings, Joni Mitchell, and Gregory Alan Isakov.

The duo formed in Lincoln, Nebraska in 2012 when they were each just 14 years old. After meeting in middle school, Chloe and Noah began writing and performing together and quickly gained popularity in their local music scene.

Fast forward to today, and the now married couple can be found consistently performing all across the country. The group has supported touring acts such as Elephant Revival, The Hunts, The Accidentals, The Way Down Wanderers, and Jamie Wyatt. Along with performing several Sofar concerts in cities such as London, Brooklyn, and St. Louis, as well as a European tour in 2019, the pair has also performed at several festivals including: Summerfest, The Nebraska Folk and Roots Festival, Wakarusa, and the Flatwater Music Festival. In 2016, 2017, 2018, and 2021 The Wildwoods were nominated by the Omaha Arts and Entertainment Awards as a top Americana/Folk artist in Nebraska.