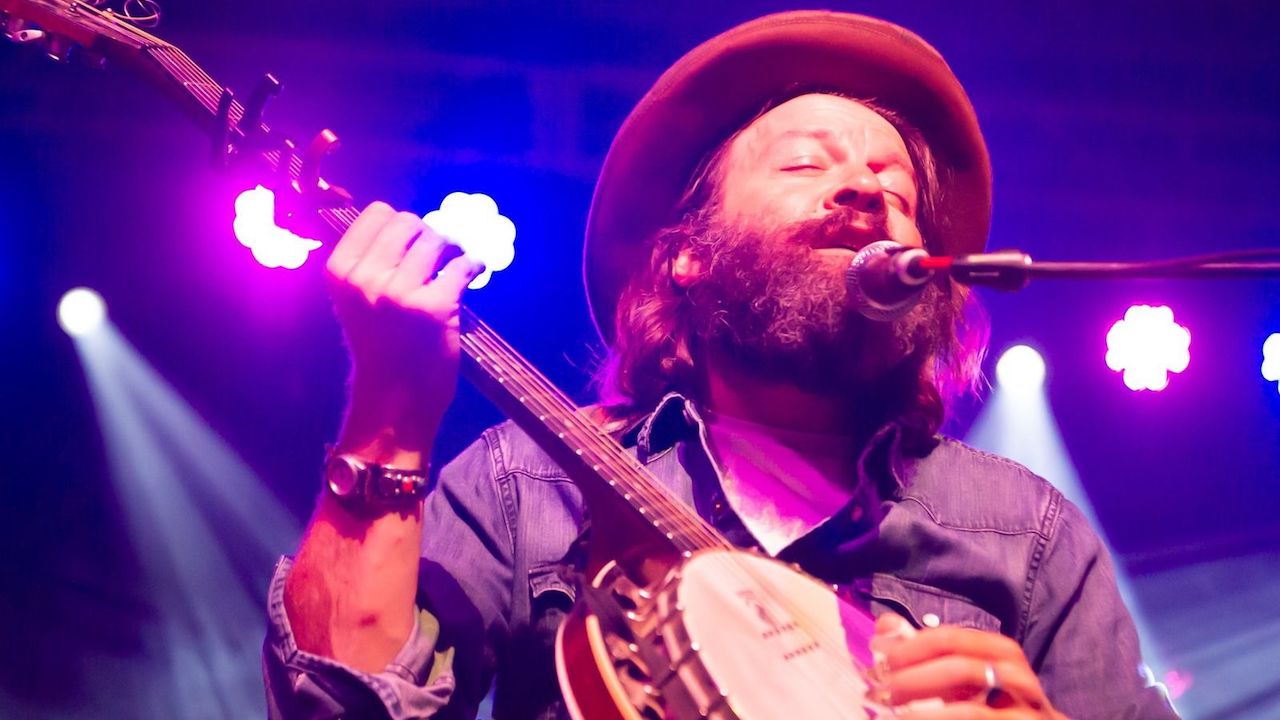 Join us on Saturday, May 7 at 8:30 p.m. for a spring concert as Wyoming-native Jalan Crossland returns to the Miner Brewing Company Taproom.

Tickets on sale on February 10 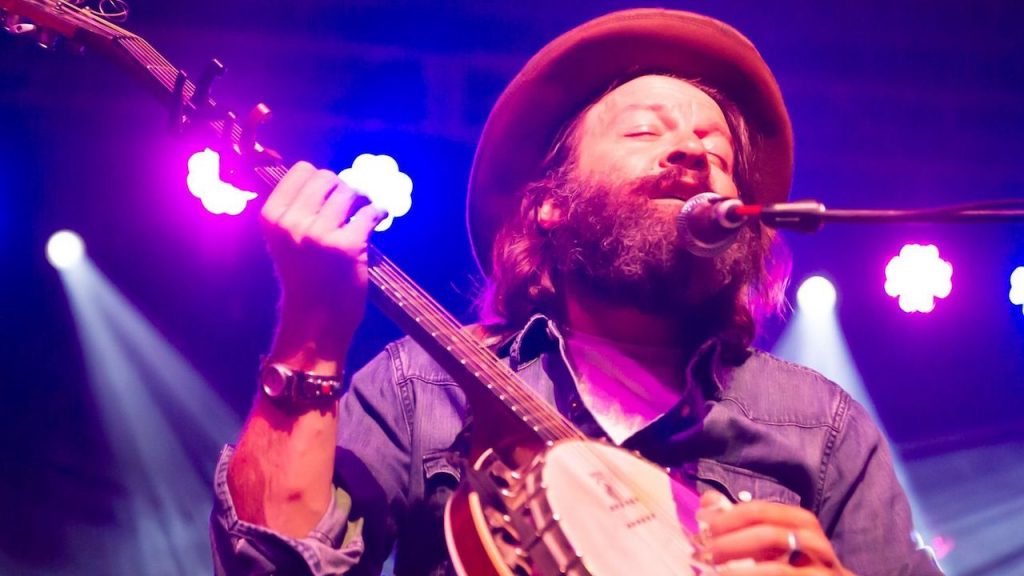 Jalan Crossland is nationally acclaimed by audiences, critics, and his musical peers as being a premier acoustic guitarist, banjo player, singer-songwriter, and engaging showman. Along with dozens of regional contest awards, his extraordinary guitar work earned him National Fingerstyle Guitar Championship Runner Up honors in ’97 and the State Flatpick Championship title of his home state in 1999. His 2017 album, “Singalongs For The Apocalypse”, won Wyoming Public Radio’s People’s Choice – Album Of The Year award. In recognition for his contribution to the arts in Wyoming, he was bestowed the Governor’s Arts Award in 2013.

Songs about drinkin, fightin, hobos, roughnecks, trailer park fires, oil-patch strippers, and little neighborhood dogs that bite, are lent their truth-is-stranger-than-fiction wobble by virtue of the fact that Jalan was raised and resides in a rural Wyoming mountain town, population 200, give or take.

“Before Kanye West came to Wyoming, Jalan was our most famous musician.” — Western AF